Take it with a Bucket of Salt 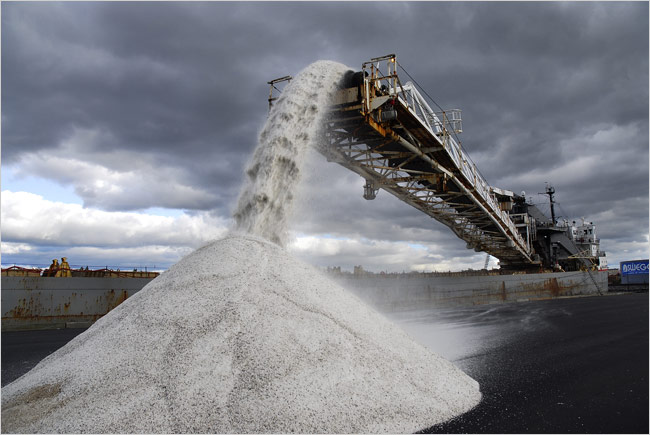 I hate that saying, “take it with a grain of salt”. I’m always told this after getting upset with how certain people treat me. I am supposed to sing that song “let it go” from Frozen and get over it because “they don’t mean to hurt you, it’s just how they talk”… But what if they did mean to hurt me?

And because I have somehow been hurt by what someone has said or done, is it so wrong to voice my opinion or stick up for myself? As humans we are blessed with having emotion, so when sometimes our emotions run high…we are supposed to surpress it?

Why surpress something you feel, something that feels right? If we simply take it all with a grain of salt, are we not giving those people the right and allowing them for taking those actions upon us again and again?

Especially in the corporate world, you are not supposed to show emotions…only excitement and happiness over your job. But reality is full of positives and negatives so if work were just happy and great…we would be out of touch with reality. Now thats just plain cuckoo for cocoa puffs.

I say “take it with a bucket of salt and do something about it”. Be free to express and feel your emotions. If you weren’t meant to feel them then they wouldn’t be there. Life is too short to allow others to push you around, put you down, or even just make you feel “bad”. And even if they don’t realize they are doing it, they will never know it if you don’t say something.