What I Learned Sitting in a Room Full of CEO’s 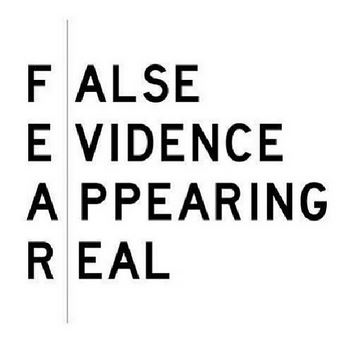 Two years back I attended one of the Ernst and Young CEO of the year ceremonies to support my boss who was in the runnings. There were over 20 tables filled with CEO’s, Presidents, Vice Presidents…highly successful people. The type of people I never thought I had the privilege or opportunity to become. I was in my late twenties, but looked my usual age of sixteen. I have always had a baby face that sometimes gives me an advantage that people will be sweet to me…and the disadvantage that people don’t take me seriously.

So what did I assume what attending that event would be like? That those kinds of people were rich phonies, ruthless negotiators, stern and dry souls, and that those kinds of people looked down on common employees like me. That they were rich and they knew it and made all the people around them know it too. I guess you could say I was a bit fearful. But a part of my curious soul was looking forward to it. Because the food would probably delicious!

Well I was in for a surprise. Boy were those people so warm…happy…and NORMAL. They laughed, they joked, they ate, they smiled, they dreamed, they feared, and they hoped…just like you and me.

They didn’t have these super powers that made them highly successful, they just used the tools around them to grow who they are, their business and who they wanted to become. They did fear like you and me, but the difference is – they ran toward it and didn’t let it stop them. They love a challenge. They did things that other people may have told them was a “bad idea” that “would never work”. They loved sharing their stories because it made them proud, happy and hopeful to inspire someone else. And they found a way to ignite a spark in some absent placed little girl sitting all the way in the back.

It made me realize how similar we are, they’re not so different than you and I. I wish I could have discovered this earlier, for I probably would have more confidence in myself. But I believe I may not have been ready for it back then. However, I’m ready now, I learned it and am determined to do something with that knowledge. Something to believe in, help me grow and to accomplish and do something amazing. I know I am capable now. We all are, you are too. Don’t let fear ever stop you. It seems that fear…although it may be a root of evil, it is the thing that can lead to success.