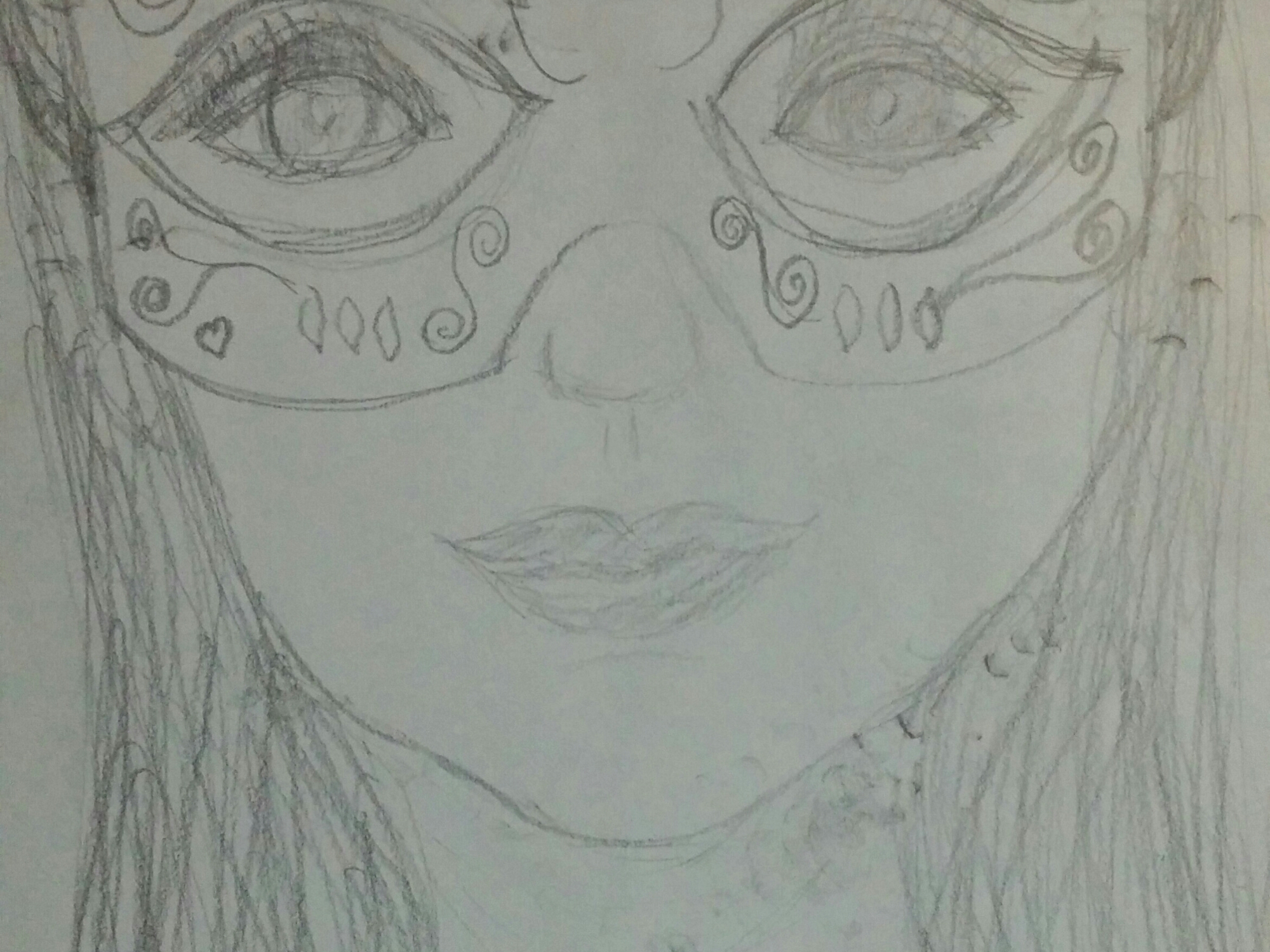 In my late teens I attended lots of parties. Every weekend one of our friends would throw them at their houses when their parents were away, we would find new older friends with apartments we could party at, and if there wasn’t a dwelling available, we’d find some old road or factory building to have one outside. These parties consisted of 10 to 20 people. There would be tons of alcohol, music and fun!

During those days, I had a pretty rocky relationship with a guy we can call…”kevin”. That’s not his real name but I don’t want to blast the actual guy in public. So…I was young and naive and thought Kevin was the one. He could be really funny and loving sometimes but most of the time we were fighting. I found out numerous times he cheated on me…one time he admitted to my face. I was hurt but didn’t have the courage to leave him. I was “comfortable” with him and forgiveness is a strong trait of mine. But I wasn’t happy.

My closest friends would tell me to break up with him and how I deserved better. But my only motive for action was the words “I know.. I know…”. But I guess I didn’t really know because I stayed with him. Then I met an angel.

One Friday night, I was at a party at a friend’s house. This was one of the big ones…about 25 people. Some I knew…some I didn’t. Now let me explain, even though I didn’t know some of them personally – I still knew a ton about them. I grew up in a small town where everyone knows everyone’s business. So anyway…I met a girl.

I knew her name and I knew she had a very big drug problem. Heroin to be exact. I never talked to her before or even saw her…I only heard stories..like how she used to get high with her father. So there she was in the kitchen walking her way over to me.

She came by and with a big smile she introduced herself and I the same. And after I told her my name she exclaimed…”So you’re the girl dating Kevin!” I said yea…. And she told me how she grew up around him because they used to be neighbors…and then she paused and looked at me curiously through my eyes and she said, “is he good to you? Because if he’s not you deserve better. You are a beautiful and sweet girl and he seems like a jerk. I wouldn’t picture him with a girl like you.”

Wow…how could she know? It’s as if she could read my mind. And even though my closest friends had told me something similar a hundred times before, hearing it from this girl felt different. It felt right. And that night I gathered up the courage to break up with Kevin and for not one moment ever looked back.

I don’t know why it is that someone we don’t even know can change our life so suddenly. That they can say something you’ve heard before, but somehow coming from them…it makes you listen. Because I thought if this girl with so many problems who doesn’t even know me, could see that I deserve better…well then she must be right. However, the story doesn’t end there.

About a week later one of my friends called me to tell me about this gruesome story that just hit the breaking gossip news of our town. That girl was in a drug house last night filled with heroin and drug addicts. Supposedly she was using and started to feel tired so she went upstairs to lay down in a bedroom. That night the drug addicts forgot about her and kept partying till early morning. And when it was time to go…one of her friends went upstairs to look for her and found her cold and dead in the bed.

Ever since, I think about that girl sometimes and I remember her. I thank her in heaven and see her as a beautiful angel. She helped me and I feel blessed that I got to meet her before she died. My angel in disguise.

One thought on “An Angel in Disguise”